The project involved the refurbishment of an island resort and spa. SJA was commissioned by the developer CCIG to review the progress of the construction works in November 2018 and March 2019 and forecast likely completion date, as the main contractor was in delay and unlikely to achieve the planned December 2018 completion. SJA visited the resort for discussions with the main contractor and superintendent to determine a realistic program to completion for the remaining works. The resort had a soft opening in April 2019 and an official opening in July 2019 as forecasted by SJA.

The main contractor launched an adjudication against CCIG in  June 2019 and SJA was commissioned to prepare a programming and quantity surveying report to be included in the response to the adjudication. The report reviewed entitlement to an extension of time in claims made by the main contractor and reimbursable associated direct and indirect costs. Based upon the information presented the adjudicator found in favour of CCIG.

In December 2019 the main contractor requested a mediation meeting to agree on a final settlement for the project. Again, SJA was commissioned by CCIG to prepare a programming response report for the purposes of a mediation meeting in January 2020. Further extension of time claims had been made by the main contractor and SJA reviewed the entitlement to an extension of time for these claims. An amicable settlement agreement was made at the meeting without the need to progress to arbitration or litigation. 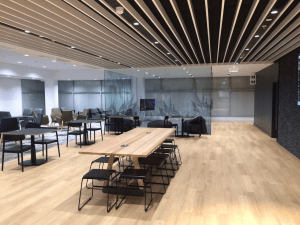 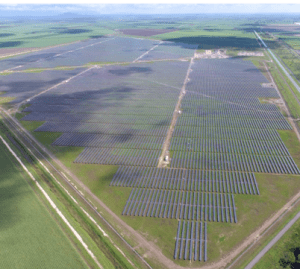 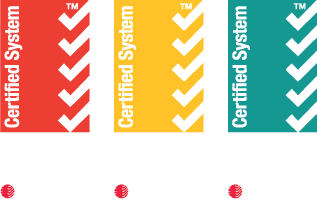